Sydney
English - Australian
ًمرحبا
I saw this phrase on a poster in my neighbourhood: 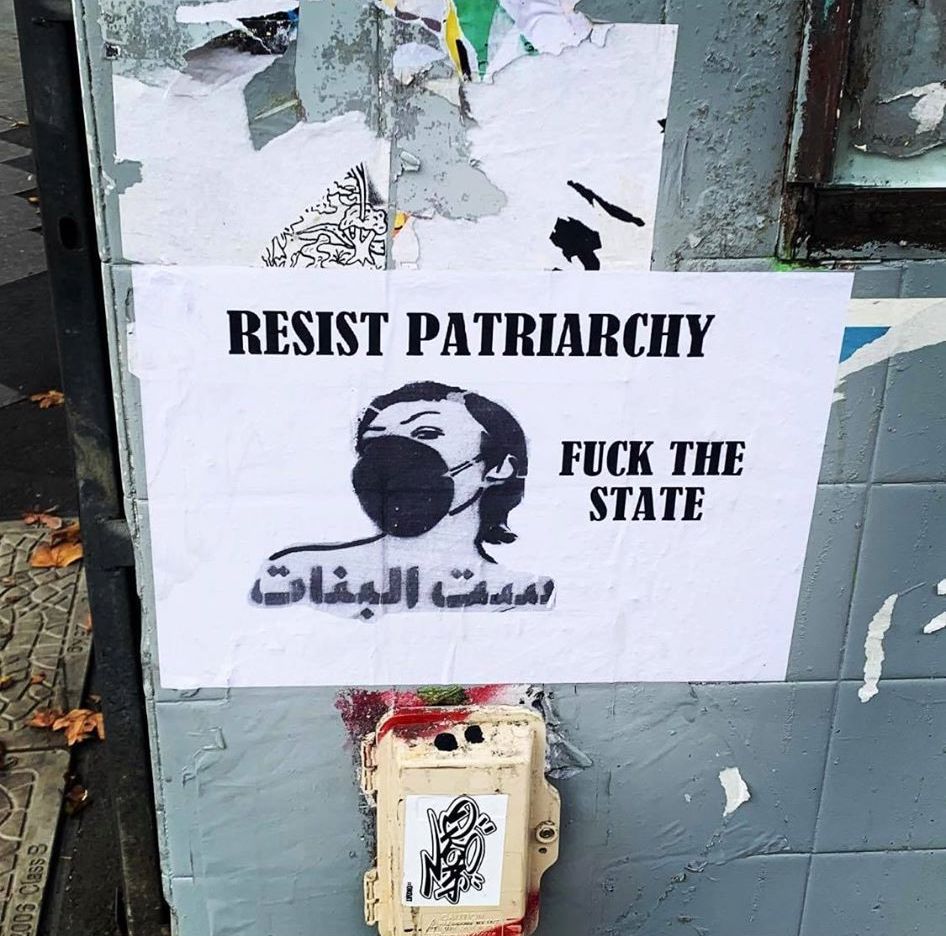 I think the sentence below says "ست البنات" which I have understood to mean "grandmother the girls" but I'm having trouble understanding the significance of this phrase (particularly in the context of the poster).
NB: I am learning Arabic (MSA) and am upper beginners so I can read and write.
شكراً كثيراً

London, UK
Arabic, PA and IA.
Well, technically it doesn’t, ست is a colloquial pronunciation of the standard Arabic سيدة. It means ‘mistress’, historically it was used also to mean ‘lady’, for example a middle class or upper middle class woman would be called ست فلانة.

The use as ‘grandmother’ is not exclusive and is only used in some dialects (Levantine Arabic for example). It’s also used to mean Mrs/Miss (feminine form of سيد that doesn’t distinguish between a married or unmarried woman).

The expression ‘ست البنات’ is the feminine form of ‘شيخ الشباب’, and sort of means the lady of young women’.

With regards to the context of the poster, I don’t really know what is meant by it, I’m not so sure I understand the poster itself actually, I don’t understand the significance of the protective mask in relation to patriarchy for example.
Last edited: May 26, 2020

Mahaodeh said:
The expression ‘ست البنات’ is the feminine form of ‘شيخ الشباب’, and sort of means the lady of young women’, usually used to refer to an older woman.
Click to expand...

Really? In Egyptian Arabic it means the best among girls, or the best girl of all. Like ست الستات the best woman (the more lady-like, the most well-mannered, the one who comes from the best family...etc).

But just like you, I don’t get the relation between the different elements of this poster. The only thing I understand is that it’s a reference to rebellious independent girls refusing submission to male dominance in the society.

Paris, France
French, Mor/Hijz Arabic (heritage)
Probably some anarchist/feminist group? Against male dominance as well as State dominance? Or is it against the Australian government whch members would be mainly men thus not giving enough power to women?
I thought about what could link the content of the poster but I can't link them with each other.

Ps: the first time I heard ست I thought my Egyptian friend meant 6 (thinking it was some alternative pronunciation of ستة) )
Last edited: May 26, 2020

Sydney
English - Australian
Shukran for all your help! We do have many Egyptian Arabic speakers in Australia, but this poster was not in an area that's particularly multicultural hence why I was surprised to see it.