Is the Arabic proper noun شَبِّيْر derived from a foreign language? What does it mean?

Thanks in advance.
M

London, UK
Arabic, PA and IA.
شبير is Arabic? I thought it was a Pakistani name! Arabs don’t use this as a proper noun.

The word شِبْر in Arabic is the name of a crude unit of measurement, it is the distance between the tip of your thumb and the tip of your little finger when you spread your fingers apart: 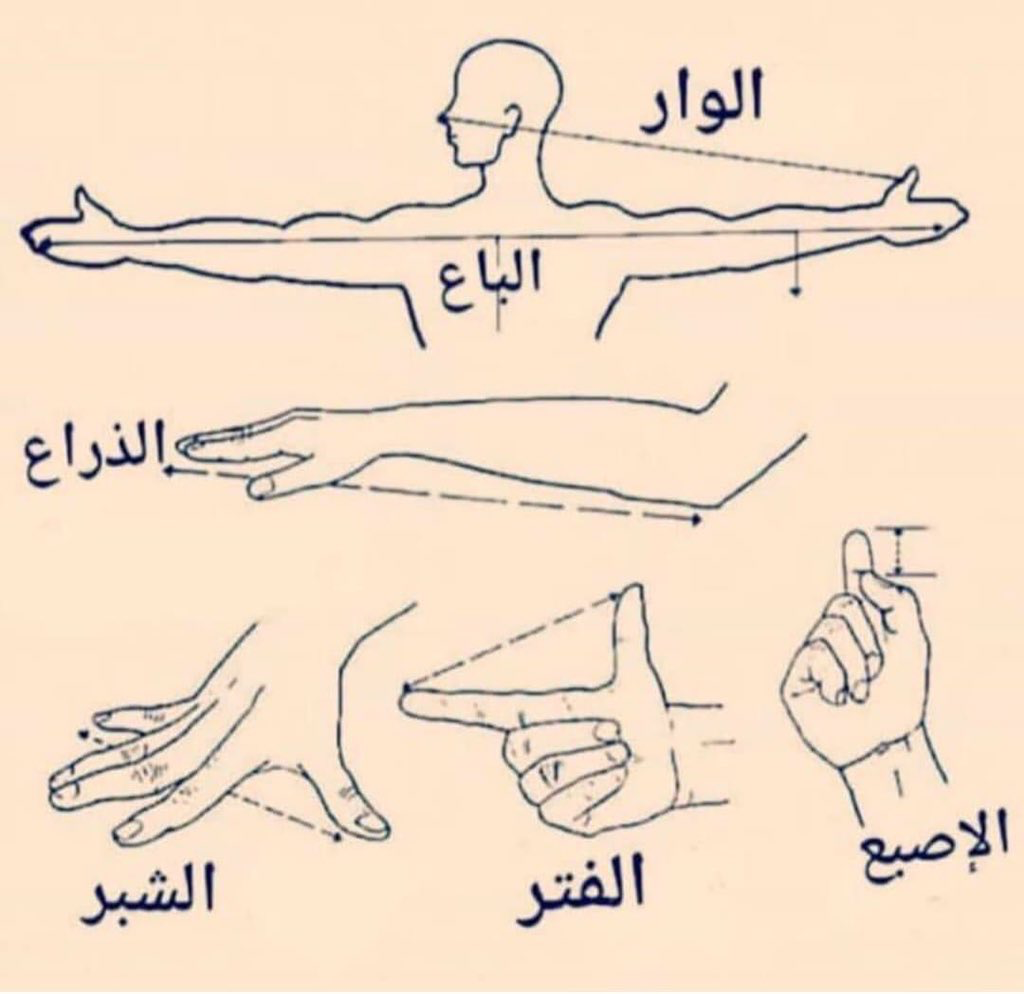 Most of the other words in the root are derived from this basic meaning.

I didn’t find شَبير وشُبير وشبّير in any dictionary as Arabic words, if you’re sure it’s Arabic I could only guess the meanings.

However a couple of Classical dictionaries mention that شَبَّرَ وشَبير ومُشَبِّر were the names of the sons of هارون. They don’t mention anything else related to the names, so you’ll just have to guess whether they are Arabic Hebrew, Aramaic or some other languages, that is, if these are indeed their names (لسان العرب mentioned that only one source claims this, the others say nothing about the matter).

Mahaodeh said:
Arabs don’t use this as a proper noun.
Click to expand...

This name has many European sound-alikes such as Sapir, Saphir, Saphire, Saphyr, Schapera, Shapera, Shapero, Shapiro...
These are possibly from "the Hebrew word 'sapir' meaning a sapphire jewel, and hence is an ornamental name perhaps for a jeweller" Source If this is the case, it would be the equivalent of the Arabic name ياقوت Yaqut