a brace of something

Lebanese
He went on shoots at the weekends: disappeared on Saturday morning wearing a tight-fitting tweed jacket with a boot full of guns and came home on Sunday evening with a brace of wood pigeons in an ice box. Once, when I was about five, he brought home an English Bulldog he’d bought from a man on the street using the mint-fresh fifty-pound notes he kept rolled up in his jacket pocket. He said it reminded him of himself. Then it shat on an antique rug and he got rid of it.
source: The Upstairs Family by Lisa Jewel.

The idiom a brace of (say pigeons) refers exactly to two only of pigeons of the same type, or could the count be higher?
Is there an idiom for one, three or four killed animals for food or sport? 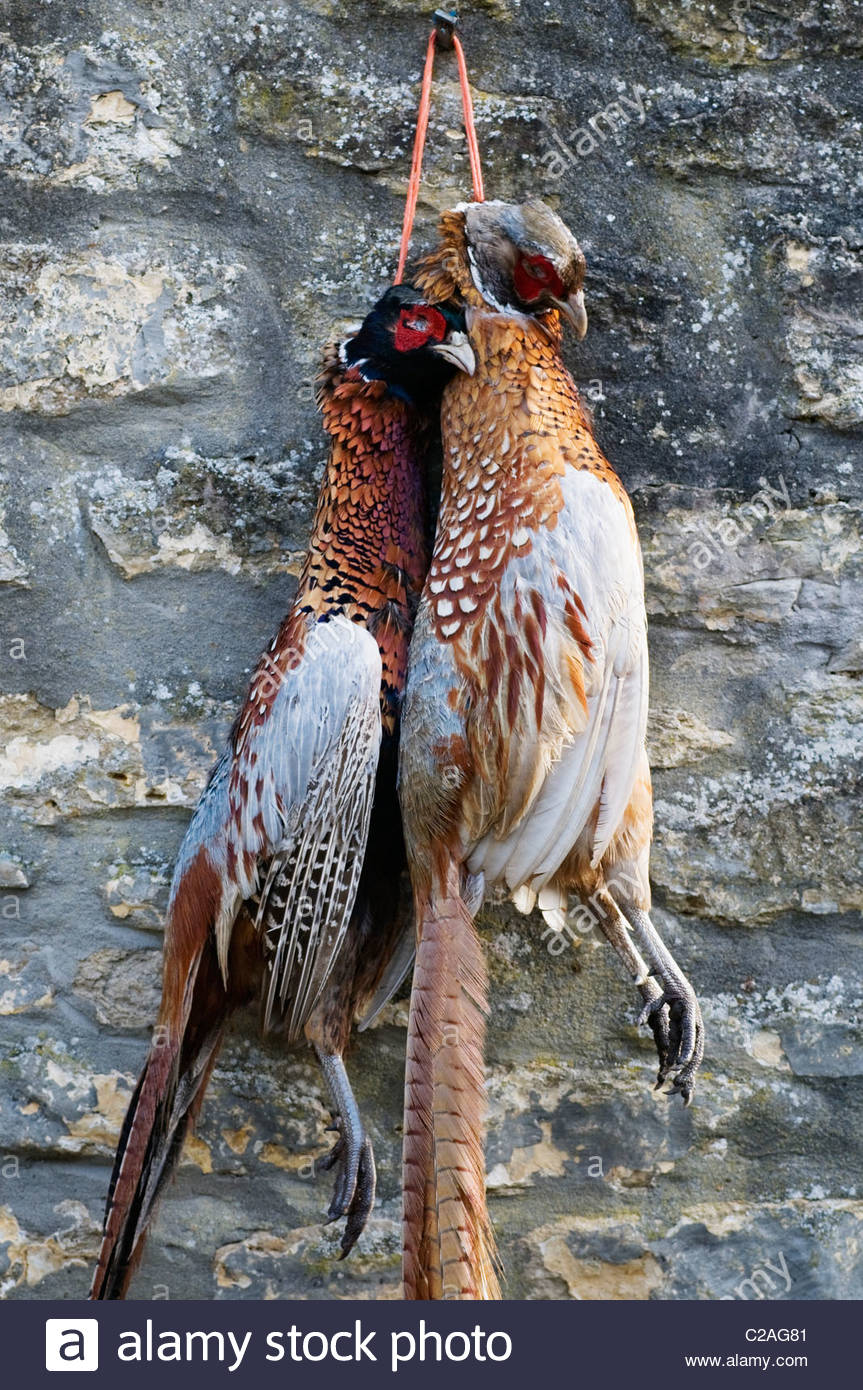 Colorado
English-US
As far as I know, jacdac, a brace of something always refers to two of something rather than any other number of things. Our dictionary supports that notion: a pair; couple: a brace of birds killed in that hunting trip.

English - U.S.
The only time I've heard brace as a count is in a hunting context and I'm not sure any of those were in American English. It's not a common word to most people in that way I don't think and I don't think I understood it meant exactly two (apparently) until I read this thread. It had never come up in my life even once.

Looking in the COCA American English database there are some examples outside the hunting context. One talks about a brace of ministers - one each from two different church denominations. Others talk about a brace of pistols, presumably one worn on each hip.

But some entries appear to maybe be a misuse of the word if it truly means two and only two.

This seems like an odd way to say someone bought two bananas and a strange number to buy, in my mind. Maybe the author meant two and maybe she didn't.

It was not until after her marriage that she realized that no one man, however handsome and doting he may be, can take the place of a brace of admirers.

Maybe this author meant two also but it doesn't sound like it. It sounds like she is saying "Why trade a whole group of admirers for one husband?"

But if I didn't now know it was supposed to mean two only, it would sound find to me.

Lebanese
Thank you owlman5 and kentix for your elaborate inquisitive research and your finding. Wholeheartedly appreciated it.

UK
English - England
A brace of shakes was a common idiom. A brace of pistols - often in the sense of a matching duelling pair.
A

US English
Although I've never heard PaulQ's "a brace of shakes" - in AE, we say ""I'll be with you in two shakes (of a lamb's tail)" - I (like owlman5) would say "a brace of" means only "a pair of", "two". In the second italicized sentence in kentix's #3 it almost sounds as though the speaker meant "Two birds in the bush are worth one in the hand"!

ain'ttranslationfun? said:
In the second italicized sentence in kentix's #3 it almost sounds as though the speaker meant "Two birds in the bush are worth one in the hand"!
Click to expand...

You're right. It does sort of sound like that. Maybe she does mean two, at least figuratively.

Sonoma County CA
English (UK then US)
It appears to be the same meaning as in embrace. From the Collins entry at WRF

US English
Hmm.... could the reference to 'two arms' mean 'what one can hold in one's two arms', "a double armful of admirers'? (Okay, it's a stretch - make that 'a stre-e-e-etch.)

UK
English - England
The Google Ngram results for "a brace of *" <- click gives interesting results: It shows that in both AE and BE "brace" dropped out of fashion c. 1900 but had the remarkable "brace of draymen" and "brace of toads"among the popular collocations.

JulianStuart said:
It appears to be the same meaning as in embrace. From the Collins entry at WRF
Click to expand...

The OED is interesting:
Etymology: Originally < Old French brace, brache, brase (feminine singular) the two arms, especially the width of the two arms < Latin brāc(c)hia , plural of brac(c)hium the arm. But senses 7 onwards appear to be chiefly taken from or influenced by certain senses of brace v.1, and might perhaps be better treated as a separate word.

II. That which clasps, tightens, secures, connects. Cf. brace v.1 3.
7.a. A clasp, buckle, clamp, or other connecting piece or fastener.
c1440 Promptorium Parvulorum 46 Brace of a balke, uncus, loramentum.

III. Senses relating to a pair or couple of things.
15. Two things taken together; a pair, a couple. Often a mere synonym for two, as, in cricketing language ‘A hit B for a brace’; see 1c.In this sense the plural is also brace, as in two or three brace, several brace.
a. originally of dogs. (Perhaps the band or cord with which dogs were coupled in coursing was called a brace; cf. sense 13 and leash n.)
1430 J. Lydgate tr. Hist. Troy i. vi This ylke lease of thre..All sodeynly was tourned to a brase.
c1440 Promptorium Parvulorum 46 Brace of howndys.
You must log in or register to reply here.
< Previous | Next >
Share:
Facebook Twitter Reddit WhatsApp Email Link
Top