The first claims it is a composition of the word barba ("beard" with the meaning of uncle) and Gianni (John). It seems the word barba , with the meaning of uncle, it was diffused in north Italy,mainly, Piedmont.It was a pun to indicate the old men.It has a parallel in French , Barbajan, from "Barbe à Jean" the root should be the same.There is also an appetizer , in that area (eastern part of French Riviera, north Italy and Monaco), the Barbajuan (also spelled Barbagiuan) ,the root should be the same also in this case.

The other source seems to go more in depth affirming it comes from the words composition barba (beard) and ,probabily,gena (jowl) both from Latin.

Greek
In Greek "barbagianni" commonly means "old john" or "uncle john", and there are some surnames (one is well-known as a brand of ouzo). But there is something relevant to birds: We call "Γκιώνη" (Gjioni, similar to the Albanian for "John") a kind of small owl, after onomatopoieia. It cries during the night something like "giooon". There is also a folk tale about that: Someone killed his brother called Gion, and when he regreted it, he asked Good to tranform him to a bird. So, every night calls his killed brother.
If Barbagianni is a dialectal word in south Italy, everything is explained.

Central Italy (in the hills)
Italian

sotos said:
We call "Γκιώνη" (Gjioni, similar to the Albanian for "John") a kind of small owl, after onomatopoieia. It cries during the night something like "giooon".
Click to expand...

I'm particularly fond of nocturnal birds and we do have that little bird in Italy as well. In Italian, it is called assiolo or chiù, the latter name is due to its typical call during summer nights
L

sotos said:
If Barbagianni is a dialectal word in south Italy, everything is explained.
Click to expand...

It seems to be the area corresponding, roughly, to the former Duchy of Savoy.

Another important source confirms, again, the first hypothesis: adding, due to the frequent passage from human names to animal names (attested before 1336). The divergent source is dated 1993, the others are dated 2014 and 2011. 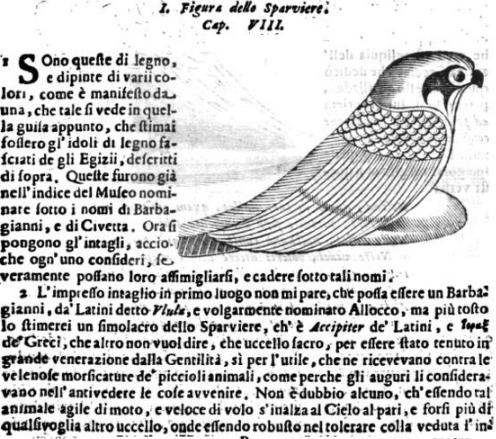 Could it be possible that the word 'barba' had developed from the word 'bubu'?
1801: 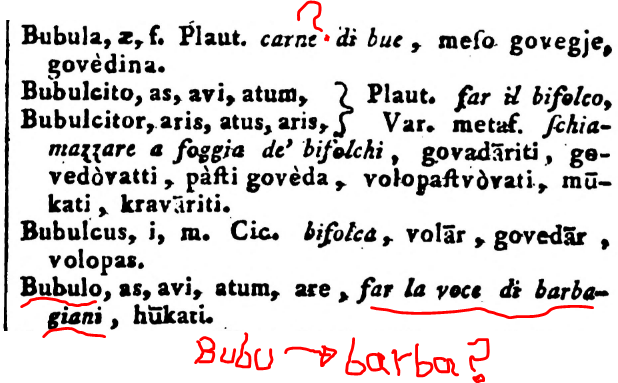 Rocko! said:
This bird has not a beard...
Click to expand...

The "barba" has the sense of "old, uncle". i.e. "uncle John", for the reasons I explained above.

sotos said:
The "barba" has the sense of "old, uncle". i.e. "uncle John", for the reasons I explained above.
Click to expand...