Recently I heard someone talking on the radio about how she turned on her "bright lights" on a highway.
From the context it seemed to me that these "bright lights" are the same as a car's high beams.

Is that correct? Do they mean the same? (When talking about cars and such.)

British English
My impression is that "main beam" is the expression most car manufacturers use for headlights fully on.

London but from Yorkshire
English - England

I suppose most listeners understood what the speaker meant, so surely that is correct enough for a conversation on a radio show?

English - U.S.
It's used that way in the U.S., but usually in the shorter version - brights. (High beams is used, too.)

"It was hard to see so I turned on my brights." (Obviously spoken in a clear car context.)

[It's apparent in hindsight that there was an alien invasion of earth in the era that the car was developed that secretly blocked all car-related communication between the two countries during that period.]


abluter said:
My impression is that "main beam" is the expression...
Click to expand...

USA, English
It used to be that cars would have twin lights that had identical output (lumens). One set was aimed low so as not to blind cars in front of you and cars coming the opposite directions.

Those were called high beams and low beams.

Nowadays most cars have halogen bulbs and those have differing outputs. A typical high beam now puts out about 1,200 lumens and the low beam puts out 700 lumens. (I did not remember the exact outputs; I looked it up just now.)

It is quite reasonable to refer to the high beams as the "brights" in my opinion, though I always use the high/low beam nomenclature.

Like Kentix, "main beam" sounds alien to my ears.

Addendum: On cars that had only single headlights the bulbs had two separate lighting elements that altered the aim, but not the output. 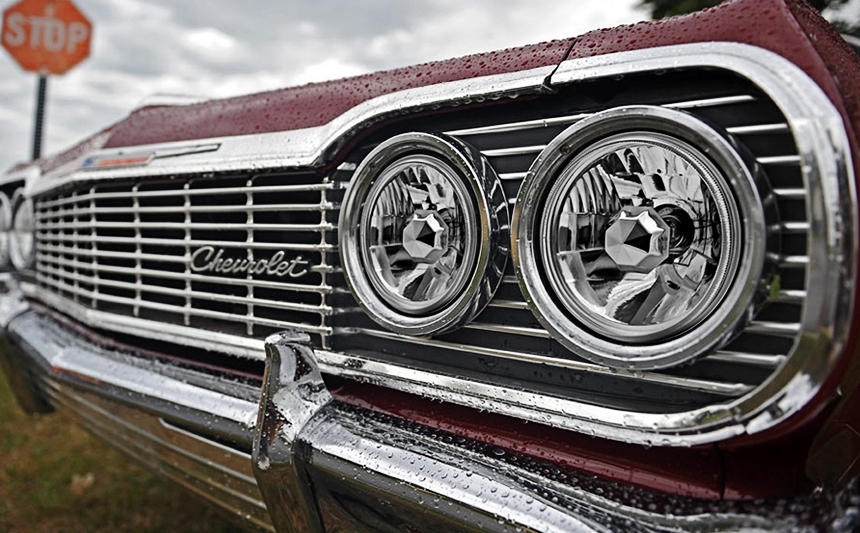 British English, South East
Just to add another BrE perspective, ‘main beam’ is normal for me. I would call low beam ‘dipped’.

English - U.S.
This ngram graphs "turned on my brights" in AE and BE. There are no results in BE.