Tokyo
Japanese
Hi, the following items are all sold as a "sofa bed" in Japan. 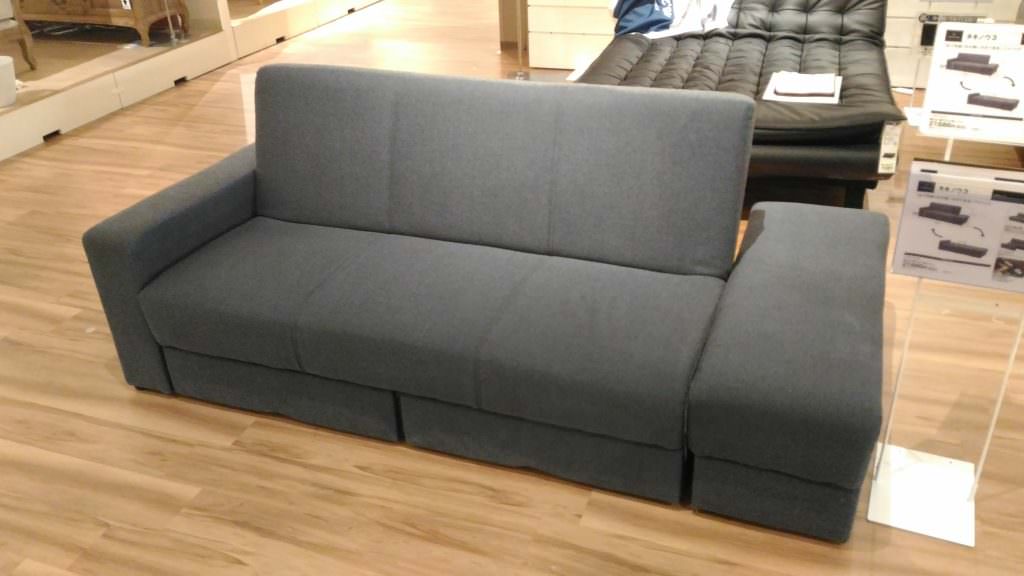 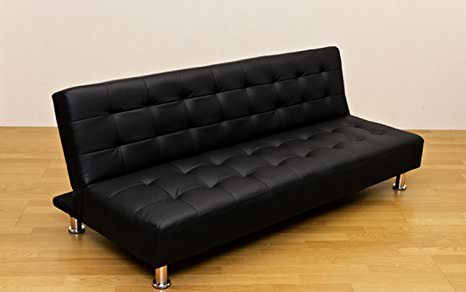 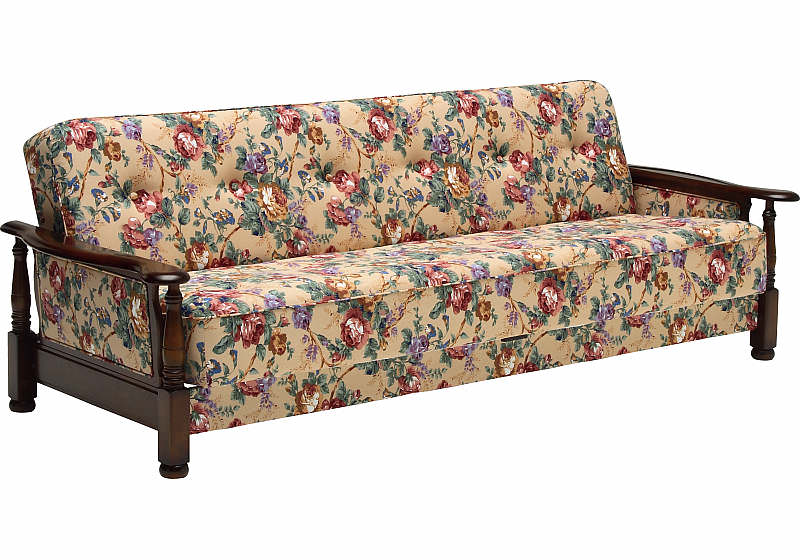 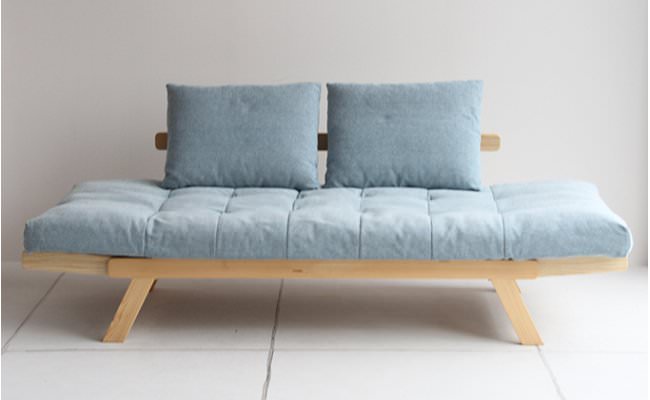 I've looked up a few Japanese-English dictionaries and they gave me these English translations:

I've already read couch, settee, sofa ? and am aware that "sofa" and "couch" (and "settee") are more or less interchangeable. If so, do those of you who call a sofa a couch also call a sofa bed "a couch bed"?
What are the beds/sofas like the ones above in general called in your country/area?

Example sentence by me:
- Excuse me, where can I find sofa beds? In the bed section or sofa section? (Question at a large department store)

Penang
American English
They're all sofa beds to me, until you get to an actual futon on a frame.

- Excuse me, where can I find sofa beds? In the bed section or sofa section?

London
English - England
Me too. Although once upon a time my parents had a clunky metal one that was called a “bed settee”.

Australia
Australian English
We call them 'sofa beds' here, too.

Tokyo
Japanese
Then I'll keep calling them sofa beds as well. Thanks!

meijin said:
Then I'll keep calling them sofa beds as well. Thanks!
Click to expand...

That was uncommonly easy!
I am in agreement too. Any sofa that can be transformed to a bed is a sofa bed to me too.

Tokyo
Japanese
Yes. I wonder why the Japanese-English dictionaries I looked up listed "studio couch", "sleeper sofa", etc.
Maybe they are (or used to be) used by some people in some English-speaking countries...

London
English - England
I’d never heard of “sleeper sofa”. However, it seems it not only exists but is in current use (at least among manufacturers/sellers).

“Studio couch” is understandable, assuming studio means a tiny abode like a bedsit, where you would need to fold your bed away during the day. But it’s rather an unfortunate term, in view of the old expression “the casting couch”, associated with film studios!

Texas
English - US
Sleeper sofa is common in American English, but I think of something more like this for that term: 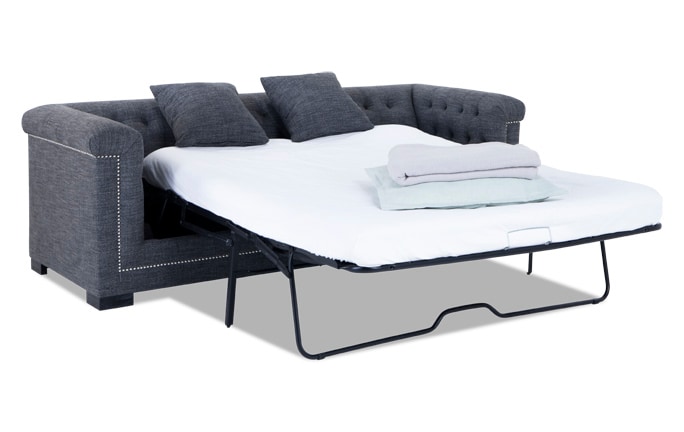 London
English - England
Isn’t that exactly the same as a sofabed (or studio couch), only pulled out ready for use as a bed?

lingobingo said:
Isn’t that exactly the same as a sofabed (or studio couch), only pulled out ready for use as a bed?
Click to expand...

In the ones pictured in the OP, the back folds flat and you sleep on the same cushions that you sit on. A separate mattress doesn't pull out from beneath the seat cushions.

Tokyo
Japanese
That looks somewhat funny to me, but it must be more comfortable than the ordinary sofa bed.

Myridon said:
Sleeper sofa is common in American English, but I think of something more like this for that term:

I'd instinctively call this one a pull-out couch.

London
English - England
My sofabed is very similar to the one in #10 (though even more substantial). I assumed the other ones pictured worked the same way, though I can now see they probably don’t.
You must log in or register to reply here.
< Previous | Next >
Share:
Facebook Twitter Reddit WhatsApp Email Link
Top