That is, a 'dock' used mostly for swimming purposes, not a place for ships per se. I'm having a hard time figuring out if the size of the structure has a bearing on the word I should use... Thanks.

North Adams, MA
English USA, Northeast, NYC
In my opinion, a pier is the larger structure. I would indeed call the object in your picture a dock. But docks are used for boats as well.
H

Spain
U.K. English
I would call it a jetty.

Edit: I notice that the word reference dictionary has a rather different definition of jetty so I'm including the definition from OED online:


• noun (pl. jetties) 1 a landing stage or small pier. 2 a construction built out into the water to protect a harbour, riverbank, etc.
Last edited: May 7, 2008

English UK
Like liliput, I'd call it a jetty. But Wiki wouldn't agree with us

Loob said:
Like liliput, I'd call it a jetty. But Wiki wouldn't agree with us
Click to expand...


Although the Wiki article concentrates more on larger sea-defence-type structures its basic definition doesn't exclude the item in the picture.

Don't worry Loob, I agree with you and so do the OED and Cambridge. I have a feeling that there may be an another AE/BE difference here.

Belfast, Ireland
English-Ireland (top end)
I would call that a jetty if it had anything to do with boats.
I might also call it a landing-stage.
It's a bit puny to be called a pier or a dock.

HKI
Finnish
Hmm, interesting - thanks. I would appreciate it if a couple AE speakers would chime in, too.

North Adams, MA
English USA, Northeast, NYC
When I was a kid living in Brooklyn, New York, USA, I frequented a "beach resort" called "Coney Island." Among other things, there were several structures which penetrated the water: one, a large, long and tall wooden structure, was called "the pier"; others, lower and made of rocks, were called "jetties." The purpose of the pier was to allow fishermen and sightseers access to deeper water. The jetties were ostensibly for protection of the beach from tidal erosion, although we played on them and harvested mussels therefrom. They had nothing to do with boats, and might have presented a danger to them. The words were not interchangeable.
Last edited: May 7, 2008

Oregon, USA
USA English
I have a similar structure in my small lake. I call it a dock. Definitely not a "pier."

Mine is supported by flotation devices I purchased on the Internet under the category "dock floats."

New York City
English - USA
I think there is an AE/BE difference.

I would call that a dock - I can't tell from the photo if it's a floating dock or on pilings.
It might be referred to as a landing if there was a boat there - you can't really have a landing without boats.
I would particularly call that a dock if it is on a lake or a river and not on an ocean, bay, sound, or harbor.

Jetty would more often be used to describe a solid structure, and to describe a large breakwater or "sea-defense-type thing."
http://picasaweb.google.com/jmpawli88/2006AndEarlier/photo#5172111817456567298
http://www.globalsecurity.org/military/intro/images/jetty-image1.jpg

A pier would be larger and the platform is well above the surface of the water.
It is large enough for a large boat or ship,
http://www.travel-destination-pictures.com/data/media/66/pier-17_887.jpg
there may be warehouses built on the pier, http://thumbs.dreamstime.com/thumb_8/111112853991ud3h.jpg
or an amusement park, like the Santa Monica Pier.
http://www.inetours.com/Los_Angeles/Images/Snt_Mon/SM_Pier_E_7184.jpg
http://www.gleeclub.com/gallery/albums/calif_sites/The_Santa_Monica_pier.jpg

Philippines
Filipino/Tagalog
I'd say its a dock

Lund, Sweden
Swedish (Scania)
Perhaps one could just call it a swimming dock, or a swimming pier, either of which defines its use most definitely. Swimming dock was by far the most common combination on Google images, so maybe we could agree that herut's structure would qualify as a swimming dock, while this larger one is definitely a swimming pier:
http://commons.wikimedia.org/wiki/Image:Bjarred1.jpg

Chinese - Hong Kong
<This discussion has been added to a previous thread on the same topic. Cagey, moderator >

If there is a short boardwalk get out of beach into the sea where people are fishing on it, should I call it a 'dock' or 'pier'? Thank you!
Last edited by a moderator: Jun 7, 2016
H

English - US and Canada
If it is like what I imagine from your description, it is a pier.

Do boats land there? If not, then I think it is not a dock.

Castiglion Fiorentino, Italy
B.E. via Australian English
This is a pier from which you might fish: 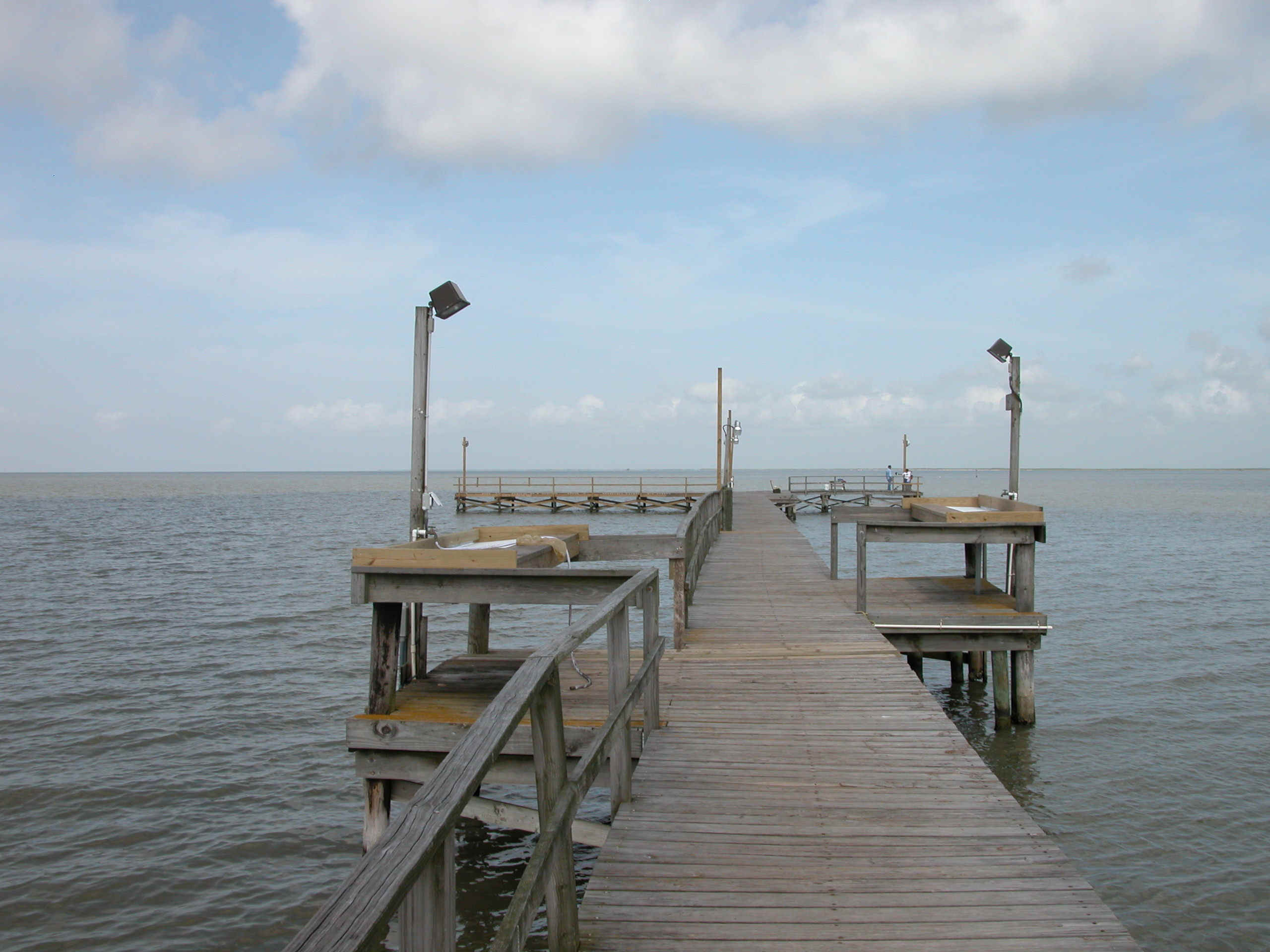 As Hildy says, a dock is more boat-related. A place where boats dock.

UK
English - England
I would call it a jetty or perhaps a pier but in BE a pier is usually a far grander structure:

Castiglion Fiorentino, Italy
B.E. via Australian English
I wouldn't disagree, although piers of that nature are a bit of a UK specialty.
J

dermott said:
This is a pier from which you might fish:

As Hildy says, a dock is more boat-related. A place where boats dock.
Click to expand...

Something likes that. Is it common to be called a pier in AmE?

Fresno CA
US English
In AE this can be called a jetty or a pier. But I think "jetty" is the best word for this type (fairly narrow, just wide enough for walkers). When I typed "jetty pictures" in google, all the pictures looked like this.

When I typed "pier pictures" some looked like this, and some were much larger, like the first picture in post #4 above. "Pier" is used in AE for these larger structures, that have whole buildings on them. There are several famous ones in the US, including the Pier at the Atlantic City boardwalk.

The City of New York
USA - English
My form of AE (which is the same as that of cyberpedant) would never call that a jetty.

The stone structure on which the surfer is standing is a jetty:

Around here, jetties are solid structures of stone (although they could be concrete) that serve as barriers to the flow of water. The term "breakwater" is almost synonymous.

These are piers on the North River (also known as the Hudson) in New York:

This, to me, is a dock; it is too small to be a pier, and it is certainly not a jetty as I use that word: 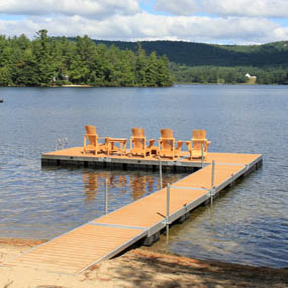 GreenWhiteBlue said:
These are piers on the North River (also known as the Hudson) in New York: