Massachusetts, U.S.
English - U.S.
Given that this posting is from a consulting firm, I don't think that's what it means. [Added in edit: The post I questioned has been deleted.] To a consultant, an "engagement" is hiring a firm to perform a specific task or project. That task/project might require more than one person. An engagement manager would be in charge of everything the firm does to carry it out.

I also don't think an HR person tasked with maximizing employee job satisfaction [Added in edit: This relates to the deleted post ] would be expected to have this list of qualifications. (The full list is in the linked job posting. Since someone coming to this thread in the future may find that it's been taken down, I've included a screen shot here.) Many of them would be irrelevant in that work, and it would require others that aren't listed. He or she would supervise other employees who are assigned to that task or project, which is why leadership experience is wanted. 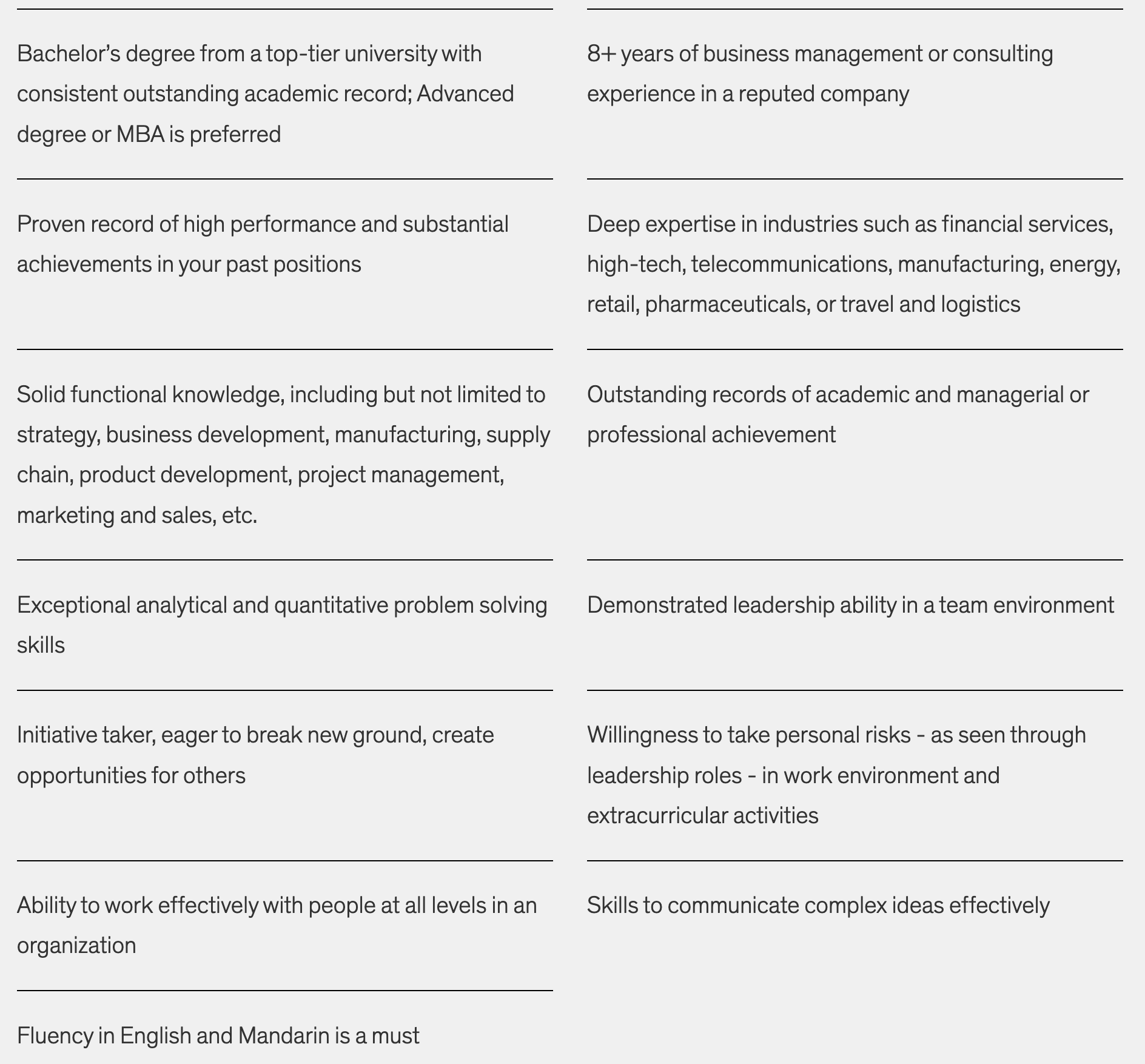