Korean
I'm reading the story "Gift of Magi" by O Henry where a beautiful woman sold her precious hair to buy her husband a Christmas gift.

I read a sentence there that says "so now her beautiful hair fell about her, shining like a brown water fall"

The context is that she pull down her hair and let is fall to its full length and now she is looking herself at a mirror.

But I'm not sure what exactly the sentence, especially that "feel about her" part means.

Could anyone help me out?

Bulgaria
Bulgarian
The hair was apparently quite big - it fell about her and covered her body, possibly on all sides, but maybe the face remained visible...

I take it as explained in definition 14 here
about - WordReference.com Dictionary of English

Cumbria, UK
British English
Since she was selling her hair, "fell about her" would be an appropriate expression for what happened to her hair as it was being cut off, with "fall" being used in the same way it is used for any dropped object.

However, "fall" can also be used where part of the thing remains attached. She presumably had her hair tied up and now, as you say, let it fall to its full length. Where it fell is "about her", probably, as boozer says, leaving her face uncovered.
B

Uncle Jack said:
Since she was selling her hair, ...
Click to expand...

Ahhhh, is this the story of her selling her hair to buy him a chain for his watch, while he sold his gold watch to buy her some special comb or brush for her lovely hair? Or am I mixing it with something else I read long ago?...

I don't think it implies her hair covered her entire body. It just fell from it's raised up position so that it hung down around her face and onto her shoulders and chest so it framed her face. 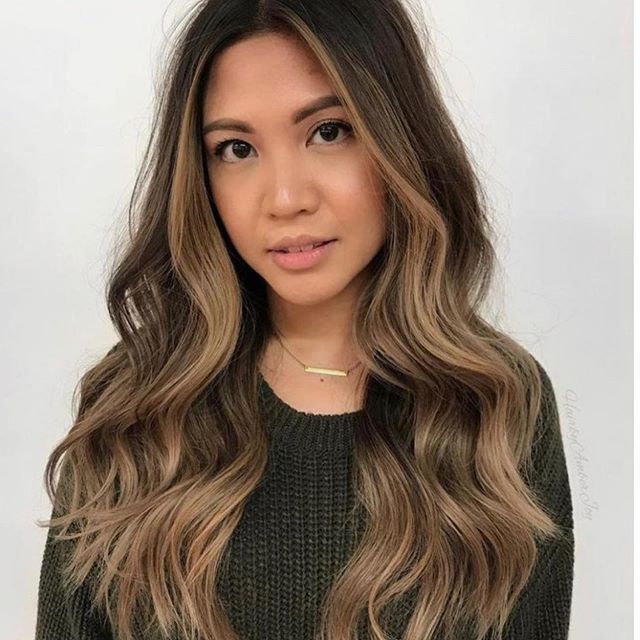