Garlands worn by bridegrooms on marriages

What are these called in English?

I'm sure there's an Urdu/Hindi word, but so far as I know it hasn't entered into mainstream English, and I've attended several of these ceremonies.

Singapore
English (Singapore/UK), basic Chinese
That has been reported in the Times of India:

NEW DELHI: The pomp of the big, fat north Indian weddings is legendary. One of the most visible ceremonial props is the garland of currency notes that the groom wears. In shops and street baraats, it is common to spot the horse-riding groom sporting a garland made of Rs 10, Rs 100, Rs 500 or Rs 1,000 notes.
Click to expand...

English- United States
These are called jaimala or vaimala, but are not mainstream in English. I would use "Indian wedding garland."

Keith, from pictures I've seen it appears that the brides may also wear them. 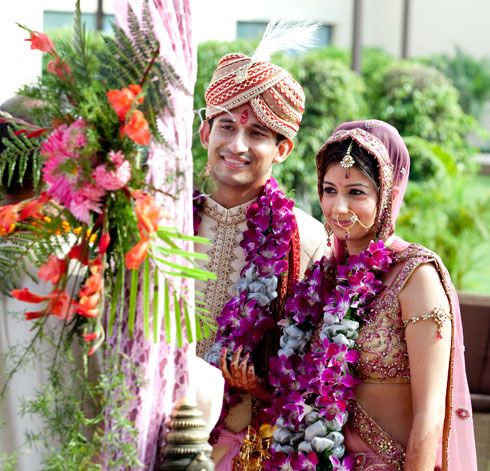 Cynthia M. said:
These are called jaimala or vaimala, but are not mainstream in English. I would use "Indian wedding garland."

Keith, from pictures I've seen it appears that the brides may also wear them.
Click to expand...

Hi, Cynthia, it should be "varmala" instead. "Var" means "bridegroom" and "mala" means "garland".
A jaimala and a varmala are usually a little different things. A varmala is a garland that the bridegroom wears himself at his place and keeps wearing it to the bride's place. It is usually/often made of currency notes. A jaimala is a garland that the bride puts around the bridegroom's neck at a ceremony at her place, which is a symbol of her accepting/choosing him as her husband. Immediately after it, the bridegroom also puts a garland around the bride's neck and that garland is also called a jaimala. Jaimalas do not usually have currency notes, but flowers etc. This ceremony of garlanding each other is an imitation of the wedding of Lord Rama and the goddess Sita, who chose her husband publically at a competition by garlanding him, hence the name "jaimala", which literally means "victory garland" (jai= victory) -- Lord Rama won that competition and thereby the bride for himself.

"Indian wedding garland" is a nice term.
"Indian-currency garland" maybe considered as a synonym for the pompous "varmala".

New York City
English - US
Since they're not a custom here, we have no special word for them. I'd just call them "garlands worn by bridegrooms in India".

English- United States
Excellent post, Englishismypassion! I was not able to get this degree of detail from the Internet, where the impression is given that the two terms are synonyms.

However... it appears that the currency garlands are not specific to weddings:

So I would still use the very generic "Indian wedding garland."
Last edited: Apr 12, 2016
B

Tamil
I believe these garlands are common in other countries of the sub-continent too, not only India. The man in the first photo is a Pakistani ex-professional cricket player.

To add to EMP"s post, garlands of currency notes are not worn by all Indian bridegrooms. Most are content with just flowers.

I think this thread could be combined with an earlier one the OP started with a very similar question.

Barque said:
I believe these garlands are common in other countries of the sub-continent too, not only India
Click to expand... 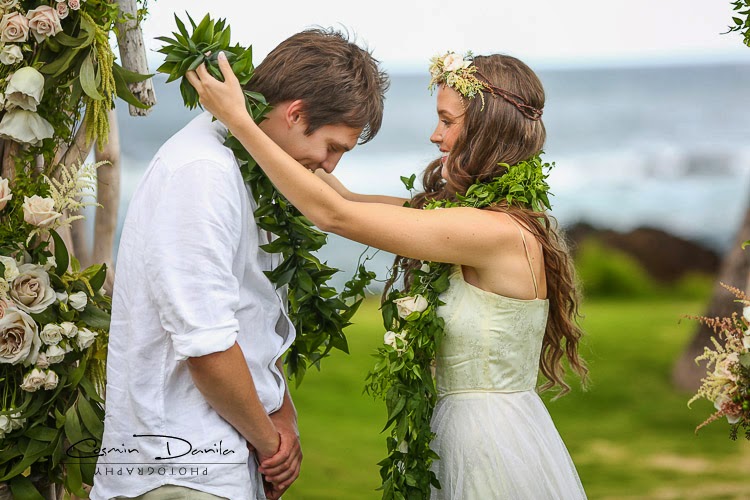 Barque, I didn't mean every bridegroom wears a banknote garland (I won't be able to buy one, for example), but most/a lot of bridegrooms do, especially in North India.

Cynthia, until recently currency garlands were almost solely worn by bridegrooms, excepting some cases in which they were/are put around the necks of idols of deities, but now supporters of some political leaders have started putting them around their leaders' necks (as if the corrupt leaders lacked money) though that is not so common because the Indian Election Commission bans the public distribution and use of money to lure voters. (It doesn't mean that is not done or you can't do that -- just do that privately.)
You must log in or register to reply here.
< Previous | Next >
Share:
Facebook Twitter Reddit WhatsApp Email Link
Top