chinese
Hi,
Here are some words from the novel Lady Chatterley's Lover(page 418, chapter 18) by DH Lawrence (planetebook,here):
(background: Connie was pregnant by Mellors. Connie's father Melcolm was meeting Mellors in a club room, drinking. He told Mellors ‘You’ve got a baby in her all right.’ Mellors said.…）

London
English - British
I doubt if he spat out the drink. He tried to swallow the laugh, but it still came out.

'Became Scotch' means he switched from his educated, upper-class English accent into the Scottish accent of his youth.
'Became lewd" means his look and his tone became sexually suggestive.

Note that Scotch nowadays only means whisky, but that in earlier times it was regularly used to mean Scottish in general.

Yes, both Mellors and Malcolm were drinking

London
English - British
The drink would need to be mentioned in the phrase, though, to make the reader think that he spat it out.
L

chinese
The orginal sentences are: Sir Malcolm drank a fair amount of whisky, Mellors also drank. And they talked all the while about India, on which the young man was well informed.

Devon
British English
And so do I.
E

Keith Bradford said:
... Note that Scotch nowadays only means whisky, but that in earlier times it was regularly used to mean Scottish in general...
Click to expand...

And, at least in the United States, cellophane tape: 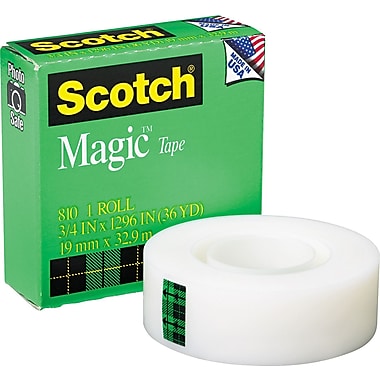