China
Chinese
Hi, people. It seems that my ex-teacher just ignored the fact that the data are from a 2008 report and used "have been" and "currently". Is he wrong?
In terms of my version, does either "had remained" or "remained" work?

My version: With an increase from 35 to 40 quadrillion units between 1980 and 2008, petrol and oil had remained/remained the greatest sources of energy. 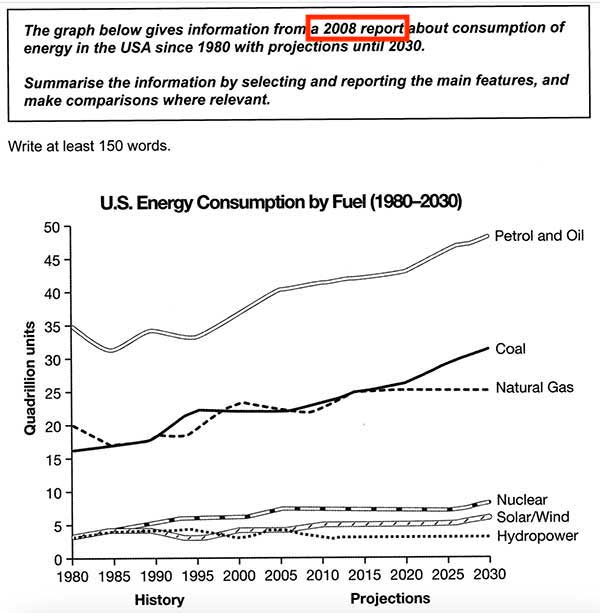 USA / EEUU
English - US
The change in the absolute number of units seems irrelevant to the fact that the number remained relatively higher than other sources, but I don't see anything wrong with "petrol and oil remained the greatest sources of energy."
You must log in or register to reply here.
Share:
Facebook Twitter Reddit WhatsApp Email Share Link
Top