I am boiling mad

Russian
Hello everyone.
Could you help me out?

Do native English speakers say like that: I am boiling mad or I am seetheing?

Thank you in advance.
C

Chez said:
I am seething – definitely.

I’ve no memory of “boiling mad”. I do hear “hopping mad”.

Here’s a thread on that one, which has other idioms in the replies:
hopping mad
F

English - USA
"boiling mad" is an idiom not heard much anymore.

You do see it in slang dictionaries going back a ways.

In 1966 a Mad Magazine compilation was entitled "Boiling Mad." 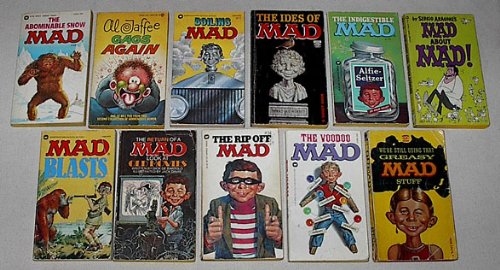 English - USA
I should also add that the two options have different meanings.

"I am seething" means that the person is angry in a quiet but uncontrolled way. They are probably very grouchy and irritable, and low key stressed by the anger; they might feel like they want to hit something, but don't actually hit anything. The person who is seething is not shouting or lashing out in anger; their face is not turning red. They might be gritting their teeth or clenching their hand in a fist. This is also the case for "he is seething" - when said about another person, that person acts and probably feels similar.

"I am boiling mad" means that the person is angry in a more determined way. They are probably writing a very pointed letter to the editor. They might shout, but intentionally for effect. But if one says "he is boiling mad" they might mean that, or they might mean they think he is on the verge of fury, where he would be red in the face and possibly shout without fully intending to do so, and maybe even lash out physically, hitting or kicking an object or a person. 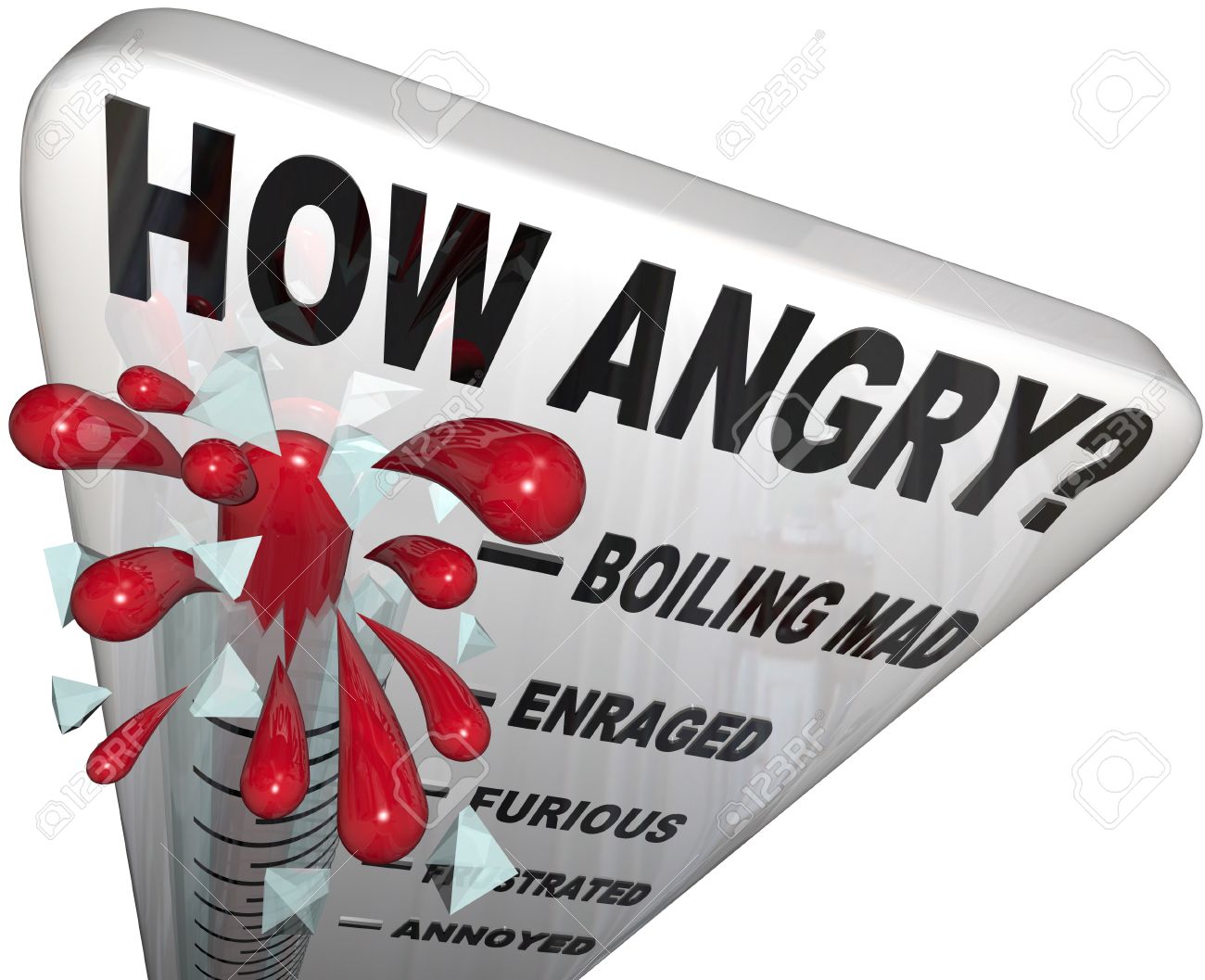 Greece
British English (Sussex)
"Seethe" is also a culinary term with a similar meaning (boil or simmer); I've encountered it in old recipes.

velisarius said:
"Seethe" is also a culinary term with a similar meaning (boil or simmer); I've encountered it in old recipes.
Click to expand...

I had no idea it was a cooking term. I often seen it used in relation to un-expressed anger (and I've used it myself).

For me, "simmering anger" and "seething anger" would be very similar. It would be anger that is just beneath the surface and not quite expressed yet.

English - USA
PaulQ, does that mean you interpret it differently than the dictionary citation?


Packard said:
(of a person) be filled with intense but unexpressed anger.
Click to expand...

Australia
Australian English
There is difference between someone being potentially violent, and actually being violent.
Last edited: Mar 8, 2019

Truffula said:
PaulQ, does that mean you interpret it differently than the dictionary citation?
Click to expand...

I agree with You little ripper's observation, but was mainly referring to the energy of simmering, compared to seething, liquid applied to anger.

Although it all happens at 100 deg, I see the stages as
Seethe > boil > simmer.

velisarius said:
"Seethe" is also a culinary term with a similar meaning (boil or simmer); I've encountered it in old recipes.
Click to expand...

"For to make Rabbits in Hodgepodge. Scald her, then hew her in gobbets all raw and seethe her in her own grease, and cast thereto ale or wine a good cup full, and mince onions small and put thereto, and boil it and serve it forth."
You must log in or register to reply here.
Share:
Facebook Twitter Reddit WhatsApp Email Share Link
Top