When Elvira had just arrived at the town her late aunt lived, some lowlife tried to pick up her at the cafe, and now while escaping from her crazy uncle who's trying to kill her, she finds the same lowlife in her house waiting for her. He says they have some unfinished "business".
Elvira: Yeah, well, uh, I think we can do business. Yeah, sure, I can dig it... uh, I'm cool, bro - you know, what it is, where it's at.
Lowlife: I'll show you where it's at.
(Then he tries to grab her.)

Could you explain to me what she means by "I'm cool, bro - you know, what it is, where it's at"? It would seem that she's trying to sing the part in italics, like it's a song or something.
C

London
English English
She's just saying anything, really, to give her time to think about and decide how to deal with the situation.

So she says she's 'cool' (OK) about doing some business with him. The rest is just like 'yeah, I know what's going on, I understand what you want, it's all OK by me.' Although it's clear that she doesn't really know what he wants.

So in fact what it is, where it's at is the object of the verb "dig" here. Is that right?

There is no grammar here. She is quoting common slang phrases:

She is not creating a meaningful sentence from these phrases.

The choice of language tells me the assailant is African American and Elvira is demonstrating that she knows the idiom she assumes he would use.

The thug in question: 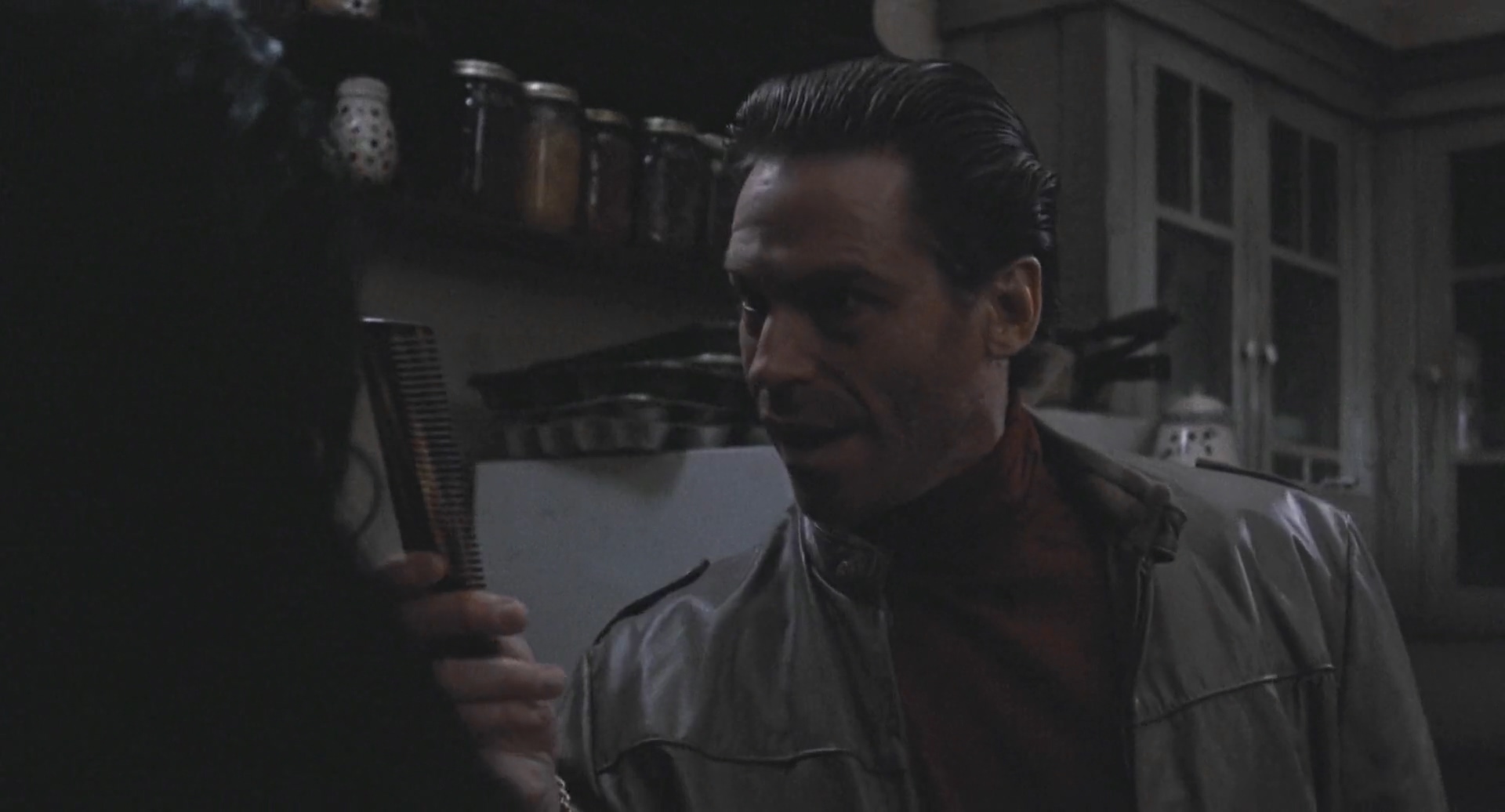