in a heap versus doubled over

Lebanese
Using the back of the bench for leverage, he buried the heel of his right boot in Tan Jacket’s solar plexus, driving his diaphragm up toward his throat, knocking the air out of his lungs and dropping him on the sidewalk in a gasping, quivering heap.
<…>
“What happened to him?” the young man said, gesturing toward Tan Jacket, who was still doubled over on the sidewalk.
Source: The Jack Reacher Experiment by Jude Hardin

I thought if you drop in a heap, you are on the floor with the body completely limp and not doubled over. Am I wrong? Somewhat the scene does not gel with me.

Gloss:
in a heap: 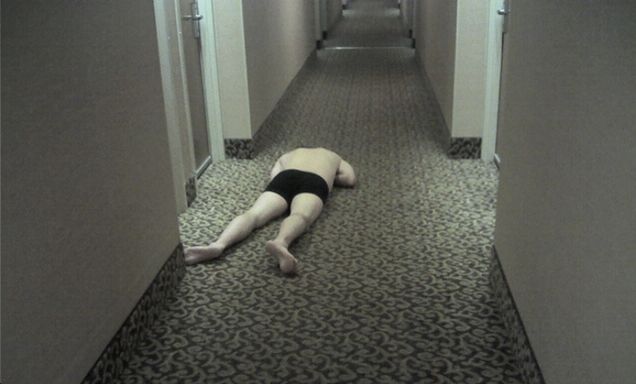 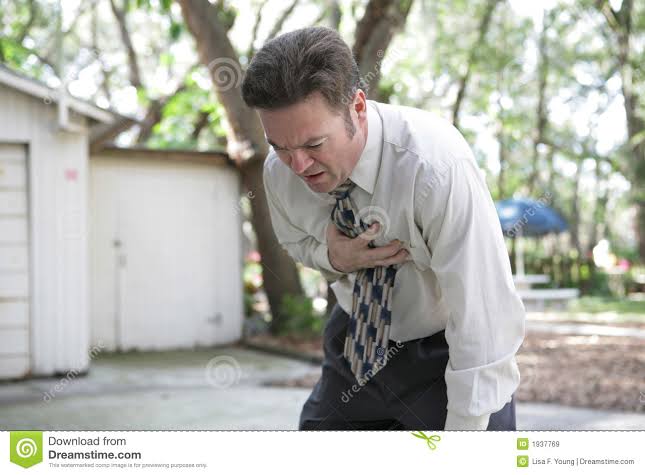 Fresno CA
English - Northeast US
"A heap" can be any shape. It normally means the same as "a pile". If you shovel a bunch of dirt into a pile, that is a heap. Here is a picture of a heap, according to google:

In your text, "heap" is used figuratively about a person on the ground. It does not imply any shape or position. In fact, it is the opposite: "in a heap" means there is no specific position.

"Doubled over" means what you think: it is the result of being kicked in the solar plexus.

Texas
English - US
"In a heap" implies disorder and some height, not being neatly laid out flat.
A heap of clothes: 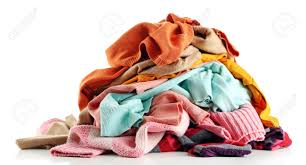 Connecticut
English - US (Midwest)
I picture it as something like this: 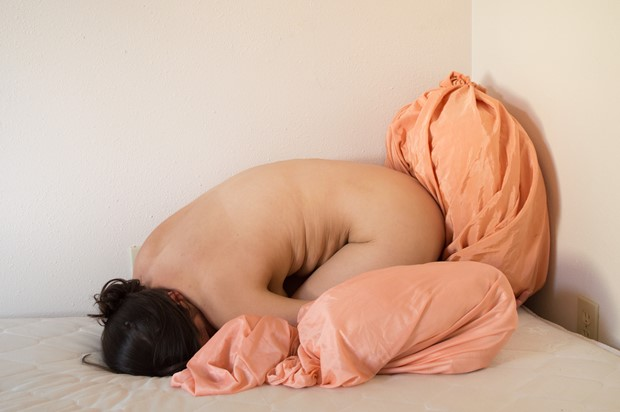