This is from episode 82 of the Columbian telenovela Yo Soy Betty La Fea, where the character Marcela uses this metaphor while chastising her friend and colleague Patricia for a mistake that has implicated them both.

My specific question is - why do we use 'se la' in front of the reflexive verb? What gap do I have in my understanding of reflexive verbs and pronouns?

Why would the following attempts to construct the same meaning be incorrect: 'te la pusiste' or 'se la puso' - shouldn't the reflexive pronoun agree with the verb conjugation (both second person informal or formal)?

Thank you for any help, this is a wonderful language. 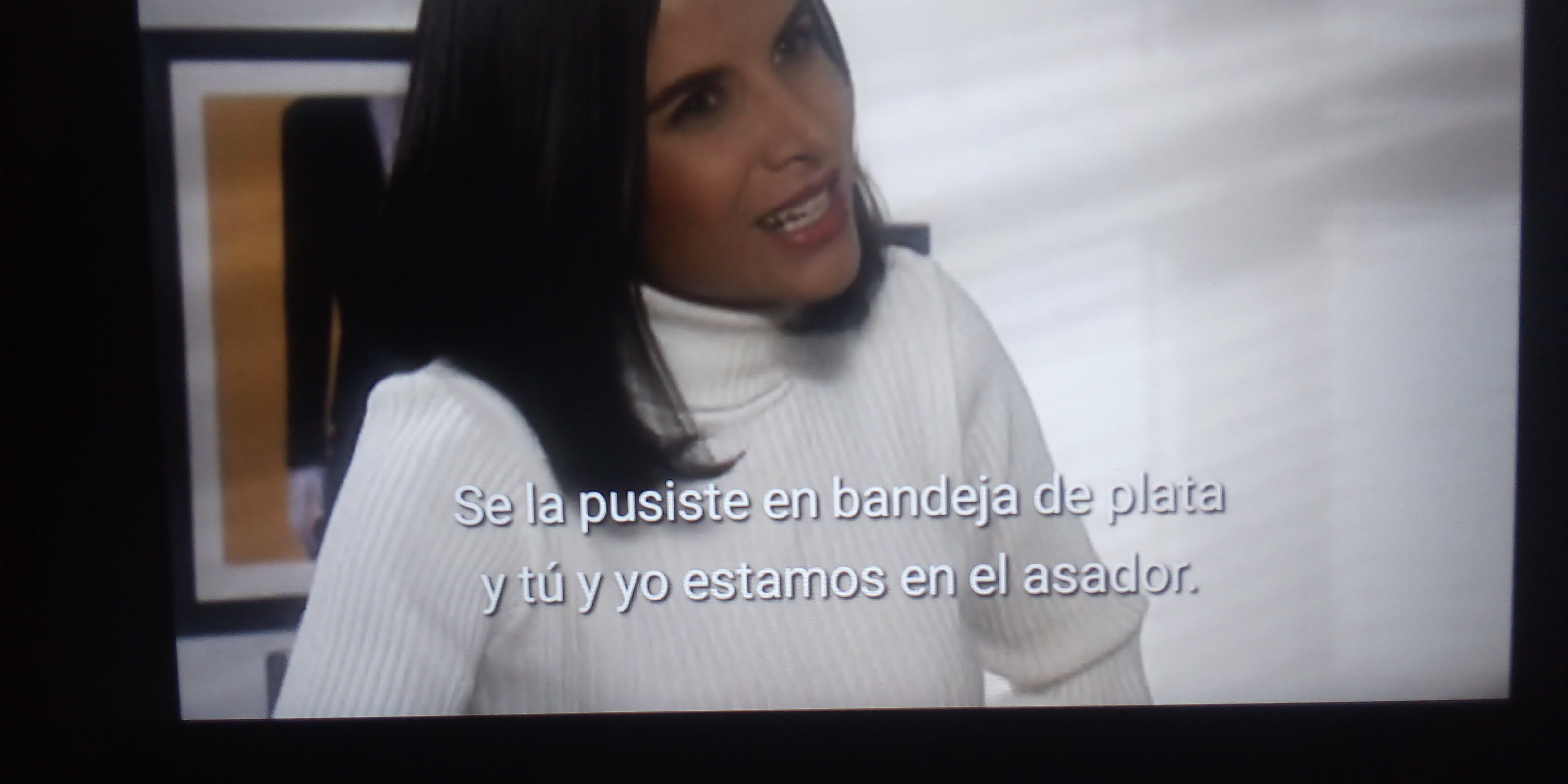 Galicia
Spanish
That's a common structure:
Se= to him/to her
la= the thing we're talking about

You can rephrase it like this:
Tú pusiste eso en bandeja de plata para él/para ella

Sorry if the explanation is not as professional as you deserve, but take the next example:
Imagine you have tried to tell me a lie, but I realize about it. So, I could say:
Me la intentaste colar
Me=to me
la=that lie

That's to say, you have tried to tell me a lie

It's not a reflexive pronoun. It's the indirect object pronoun.

You're asking about the "function of pronouns," right? Just as English has its "Royal Order of Adverbs", Spanish has its "order of pronouns." Here's an explanation from spanish.stackexchange.com:

The correct order can be remembered by the acronym RID (as in, "I need to get RID of this confusion about pronouns!") for reflexive, indirect, direct.

All three pronouns can't appear together, but two can in the following combinations:
Also remember the la-la rule: if both pronouns start with the letter l, change the first pronoun to se.

As to why it is how it is, I wasn't able to find anything. This is most likely part of the natural evolution of a language over time, as opposed to an instance of grammarians sitting down and deciding on a rule.