the funding is on the table

Cairo
Mandarin
The Australian TV series, Reef Doctors, has a scene where a doctor with a research interest in venom has been called to a video conference at a short notice. In the conference, she was told a substantial progress in her funding application. Her line manager said,
"There are a few technicalities to iron out. But the funding is definitely on the table."[emphasis on definitely]

Major dictionaries explain 'on the table' as a situation in which a proposal or plan is ready for discussion and negotiation. However it is still unclear what the funding progress actually is. There are two possible meanings:
1. the funding proposal has been assessed on a preliminary basis and the funder is willing to discuss the proposal with the applicant in further details;
2. the funding proposal has gathered management support, and an approved budget was ready except a few minor details.

What do you reckon?

Brittany, NW France
English (Midlands UK)
I think no.2. I have in mind the image of a man with a big bag of money which he places on the table saying "There's your funding". 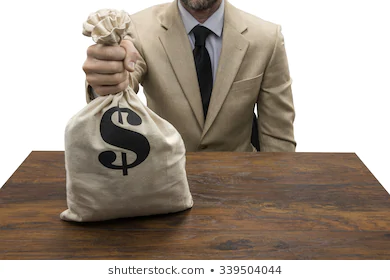 This is different from having a proposal/plan/recommendation on the table; in those cases there are papers on the table ready for discussion, not money ready to be spent.
You must log in or register to reply here.
< Previous | Next >
Share:
Facebook Twitter Reddit WhatsApp Email Link
Top