the whole front of it must have fallen away

Republic of Korea Korean
Hello everyone. I would like to know what "the whole front of it must have fallen away" means in the following sentences:

As we make our way there we see a chapel, or what remains of a chapel, hidden behind the Folly. The roof seems to be completely gone, leaving only the walls and five tall pillars – what might once have been the spires – reaching for sky. The windows are gaping empty holes in the stone and the whole front of it must have fallen away. ‘That’s where the ceremony will take place tomorrow,’ Jules says.

This is a thriller novel published in 2020 in the United Kingdom. One hundred and fifty guests would be gathering at some remote and deserted fictional islet called Inis an Amplóra off the coast of the island of Ireland to celebrate the wedding between Jules (a self-made woman running an online magazine called The Download) and Will (a celebrity appearing in a TV show program called Survive the Night). The day before the actual wedding day, before the rehearsal dinner, Hannah, the wife of Charlie (Jules' friend), arrives at the island with Charlie. So now they follow Will and Jules (who were on the jetty to welcome them) to the Folly and the chapel, where the wedding will be held tomorrow.

Tea Addict said:
Does it mean the whole facade of the chapel fell away (was gone and lost)?
Click to expand...

Thank you very much for the explanation.
So it means that the facade of the chapel fell away!
I sincerely appreciate your help.

English - U.S.
It's not lost. It's lying on the ground in a heap. (Unless someone carted the stones away.)

Thank you very much for the explanation.
So the remnants of the facade are lying on the ground!
I sincerely appreciate your help.

English - U.S.
Away indicates away from the rest of the building, and would generally imply downward as well, since gravity acts on vertical things no longer attached to their supports.

This cliff face has fallen away. 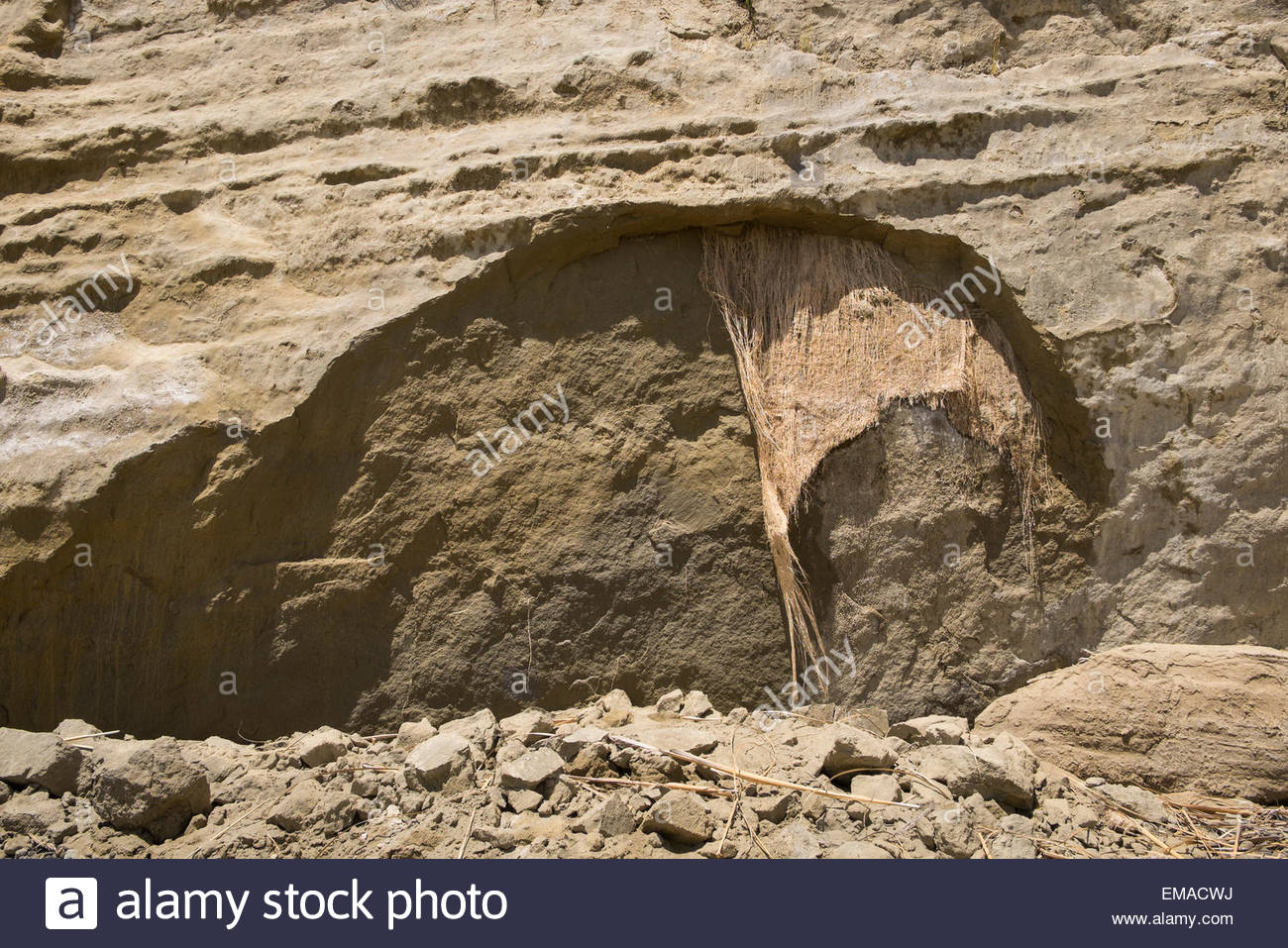 Cumbria, UK
British English
My guess is that the stones were removed and used for building something else, and it is entirely possible that they went into the building of the Folly.

In Britain, we generally associate ruined churches with with the Dissolution of the Monasteries in the 1530s. The wall might not have fallen till centuries later, but if it was useful building stone, it is unlikely to have been just left on the ground. There probably wouldn't have been much in the way of attempting to preserve the parts that were still standing till the mid-1800s, and parts that had fallen down would just be seen as rubbish.

Thank you so much for the explanations.
Then the facade of the chapel must have fallen to the ground at first, and then could probably have been moved to constitute the Folly.
And thank you very much for mentioning "the Dissolution of the Monasteries"! I googled it and found that many chapels were ruined around that time. Probably this chapel itself might have been ruined back then.
I sincerely appreciate your help.
You must log in or register to reply here.
Share:
Facebook Twitter Reddit WhatsApp Email Share Link
Top