Use of verb to be in russian

Slovene, Serbo-Croat
How did Russian lose the functionality of the verb to be as a verb that would be used to indicate location like
a) My wife is with me
b) In my room there is....
I don't know if I could call it the loss of copula? Maybe the Old Russian still had a functioning verb to be even in the 12-13th century.

Moscow, the RF
Russian
Erm.
1. The copulative "to be" is lost in the present tense only.
2. It's lost only as a copulative verb, not as an existential one, so in the construction "there is" it's mostly intact (although still can be omitted under some particular circumstances).
"В мое́й ко́мнате / у меня́ в ко́мнате е́сть..."

I'd like to note that the copulative verb "to be" in the present tense is not very common cross-linguistically; in most IE languages that feature is inherited, but such present tense copulas are missing in Semitic, Turkic, Finnic languages outside of the Baltic-Finnic branch, Hungarian, Basque etc.

dihydrogen monoxide said:
Maybe the Old Russian still had a functioning verb to be even in the 12-13th century.
Click to expand...

Well, in Russian you can use the present tense copula even now, but it's extremely limited. Written sources of the Old Russian period may be not very informative because they either were just written in Church Slavonic or their language is heavily influenced by it. Generally there was a gradual loss of present tense copulas, which started in Old Russian and was generally finished in early modern forms of all East Slavic languages (note that the situation in Belarusian and Ukrainian is basically the same).

As far as I understand, it started as elliptical deletion. It cannot be really separated from the simplification of the paradigm in the present tense (currently "to be" has only one present tense form; the plural form "суть" is usually mentioned in dictionaries, but only philologists know about its existence and correct usage anyway), which finally provoked the shift from personal forms of "быти/быть" in nominal predication (which ceased to be informative) to personal pronouns.

I believe some foreros may discuss this in greater detail.
Last edited: Jan 14, 2021
A

Санкт-Петербург
Russian
Discussed with examples in Russian - why I - Sergey

I don't think the pervasiveness of this construction in modern Russian is caused by the simplification of the paradigm of “to be” in the present tense since in Lithuanian both the paradigm survives and the omission of copula is frequent: for example this movie title 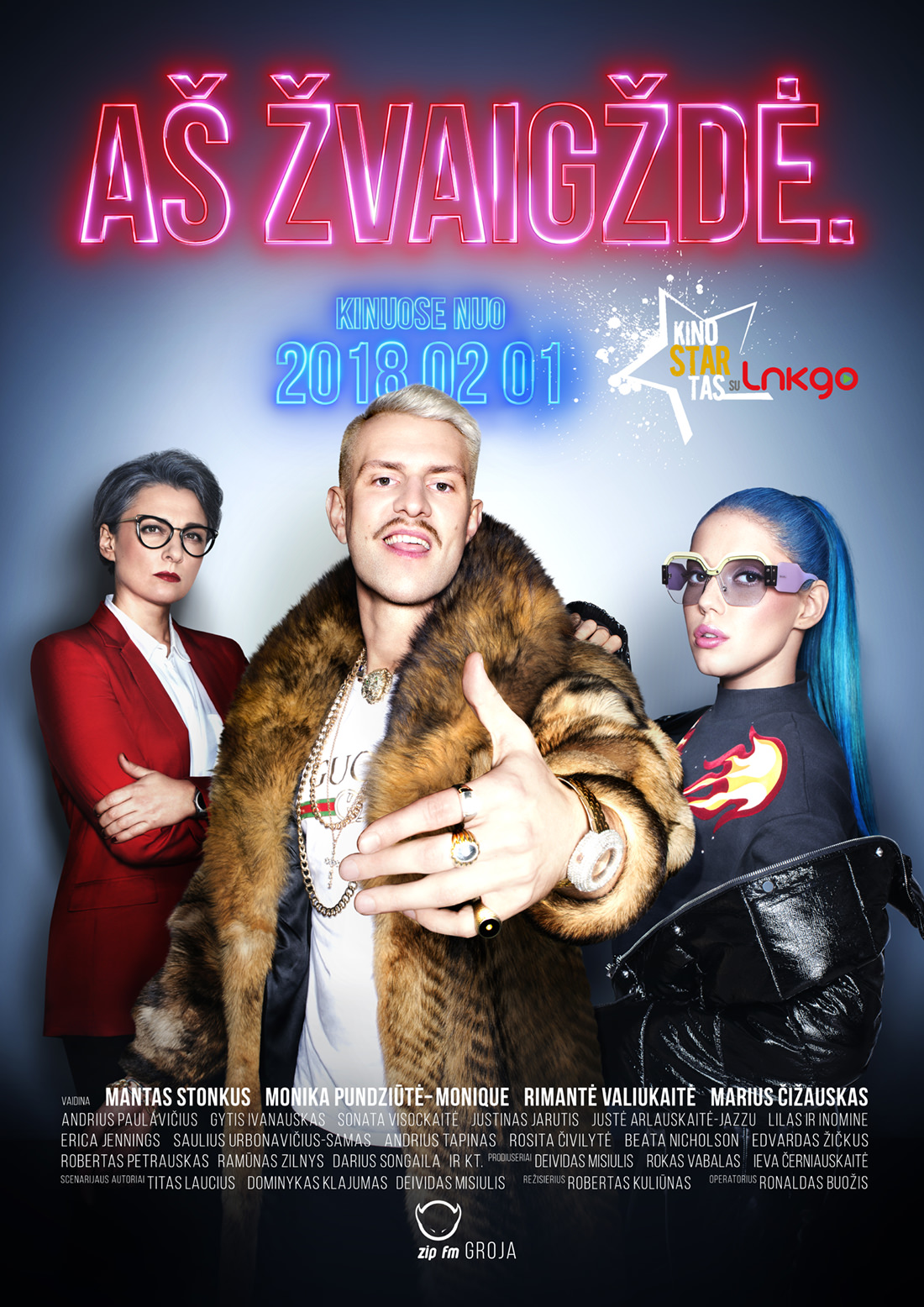 literally means “Я — звезда”, “I [am a] star”. Moreover, in that language you can also say both esu žvaigždė “[ I ] am [ a ] star” and aš esu žvaigždė “I am [ a ] star”. So, it's just that some languages eventually limit the freedom (retained in Lithuanian) and generalize either variant. It's just fashion, like so many other things in languages and in life.

Moscow, the RF
Russian
What's the situation in Latvian, I wonder?
D

Slovene, Serbo-Croat
Well, in colloquial BCS in past tense you can omit verb to be, so you only have personal pronoun + verb in past tense.

dihydrogen monoxide said:
Well, in colloquial BCS in past tense you can omit verb to be, so you only have personal pronoun + verb in past tense.
Click to expand...

That's a very old feature in East Slavic dialects (the auxilary "to be" in the present perfect tense is already omitted in one of the oldest surviving inscriptions in Old Russian), but it's uncertain if it is related to the deletion of the copula in the present tense.
A

Awwal12 said:
What's the situation in Latvian, I wonder?
Click to expand...

Moscow, the RF
Russian
It may be East Slavic influence in Lithuanian then.
A

Awwal12 said:
It may be East Slavic influence in Lithuanian then.
Click to expand...

We'll never know for certain. There is an opposite idea (with e. g. Хабургаев as an ardent proponent) explaining some of the East Slavic peculiarities via the Baltic substrate, so everyone may choose what he prefers.

Koper, Slovenia, Central Europe
Brazil, Brazilian Portuguese
Could it be influence of Japanese? Because in Japanese, the copula in the present tense can also be omitted, at least in casual speech.

OBrasilo said:
Could it be influence of Japanese? Because in Japanese, the copula in the present tense can also be omitted, at least in casual speech.
Click to expand...

Is it some sort of joke? Russians came into a very limited contact with Japanese merely three centuries ago.

It should be noted that the Japanese verbal forms of de-/da- aren't full equivalents of "to be" to begin with, since they are purely copulative and have no existential meanings whatsoever.
Last edited: Jan 16, 2021
A

Санкт-Петербург
Russian
To summarize the evidence from Russian - why I - Sergey.

In ancient attested Indo-European languages like Hittite, Sanskrit and Avestan, the copula was often missing in the present tense for all persons (#7 and #4), and in Greek, for the 3rd person (#4 and #7). In particular, consider the beginning of the first official inscription of Persian kings in Old Persian:

In the only attested East Slavic vernacular, “to be” is originally often missing in the 3rd person, and this usage gradually spread to other persons towards the end of the Middle Ages (#2).

P. S. Regarding the potential substrate influence in Russian. 1500 years ago Slavic was spoken nowhere within the present-day Russian boundaries. The future core Russian ethnic area 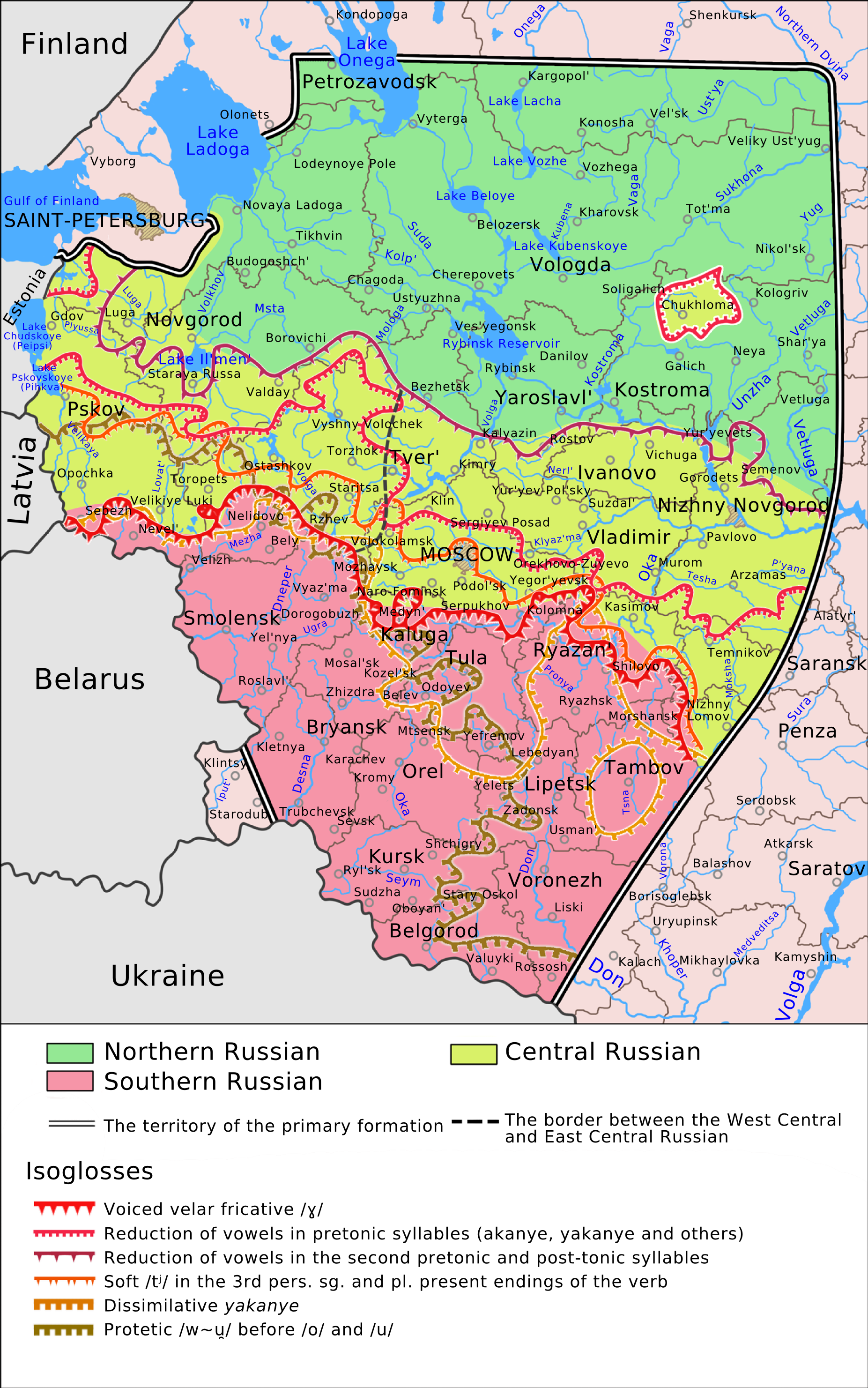